By Ben Norris on April 29, 2021  Comments Off on Aon set to get EC approval for WTW deal without further concessions 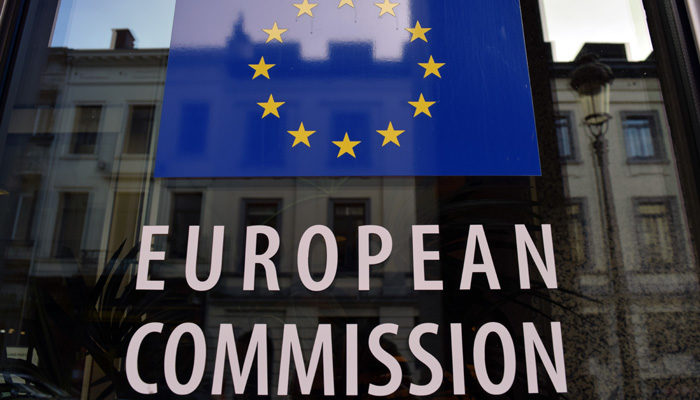 The EC is set to grant Aon conditional antitrust approval to acquire Willis Towers Watson (WTW) without further divestment concessions than those recently put forward, according to Reuters sources.

Aon offered to sell some of WTW’s European businesses earlier this month to get its $30bn deal for the rival broker over the line.

Following feedback from customers and rivals, Reuters has reported that the EU competition watchdog has asked for some tweaks but is unlikely to ask for further concessions.

The Commission is set to officially decide by 27 July whether to clear or block the deal.

CRE understands that Howden and A J Gallagher are frontrunners for the WTW business in Europe. It is also thought that McGill and Partners, the London-based broker launched in 2019 with the backing of private equity (PE) firm Warburg Pincus, could be in the ring for the acquisitions.

But the EC is apparently keen for any investor to be in it for the long term, to avoid the business being bought back by Aon from a PE firm in a couple of years’ time. The heavy involvement of Warburg Pincus in any bid from McGill could rule that out.

A source told Commercial Risk Europe that EC documents make it clear that Aon has proposed to sell the following businesses to allay any competition concerns held by the commission and ensure that the WTW acquisition proceeds:

Reuters also reported this week that the EU competition watchdog has asked risk managers and other brokers which companies would be suitable buyers of the WTW business in Europe.

Citing people familiar with the matter, the news agency said a questionnaire has been sent asking which of nine firms – French companies Besse, Siaci and Verspieren, German broker Funk, US groups A J Gallagher and Lockton, and UK rivals Howden, McGill and Partners and BGC/Corant – would be the best fit for WTW assets in Europe.

The individual reportedly said EU regulators also want to know if a prospective buyer should have a multinational network so it can better serve multinational clients.

This is an important point for risk managers across Europe that have spoken to Commercial Risk Europe.

Daniel San Millán, president of Spanish management association Igrea, told CRE that the sale of WTW units in Spain is positive for Spanish insurance managers, but only if the right buyer comes along. Mr San Millán said any new owner must have a global footprint for the sale to pay off for Spanish risk managers, and he doesn’t want it falling into the hands of PE firms.

Meanwhile, French risk management association AMRAE said this week that it is worried about the impact the Aon-WTW merger and any selloffs to get the deal over the line may have on the next renewal season, which already promises to be tricky for insurance buyers.

Aon set to get EC approval for WTW deal without further concessions added by Ben Norris on April 29, 2021
View all posts by Ben Norris →