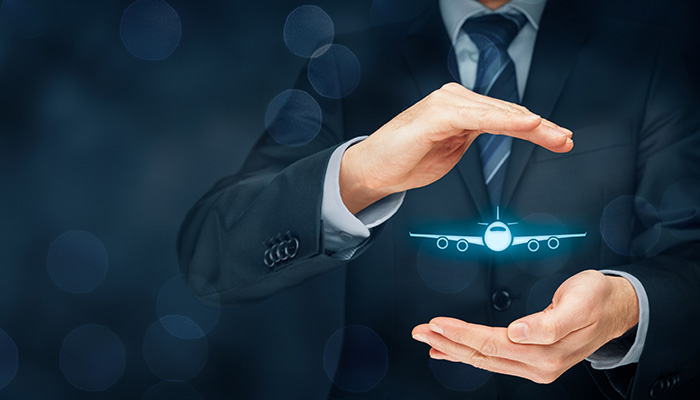 Aviation insurance buyers can expect another “complicated” renewal negotiation with their insurers this year as the impact of Covid-19 continues into 2021 and for longer than first thought, warned Gallagher.

Launching the broker’s Q1 Plane Talking report, CEO of Gallagher Aerospace Peter Elson said aviation insurance buyers “will continue to face significant challenges in 2021 and they will again be looking to the insurance market for a sympathetic response”.

But there are signs that the pace of market hardening may be easing.

The report says aviation rate increases started to slow in Q4 2020 and have continued into the first quarter of 2021 at a similar level. The report notes that Q1 is traditionally a quieter period for aviation renewals, but says “the upwards trend has stabilised” and things will become clearer as renewals pick up in the next few months.

Nigel Weyman, Gallagher Aerospace’s global executive, said the aviation sector’s recovery from Covid-19 is going to be far slower than expected and insurance renewals are likely to take longer.

He urged insurers to “act appropriately” at renewals but questioned whether this approach would be adopted across all sectors of the aerospace industry. Mr Weyman said airlines tended to receive more sympathy from insurers last year, at the expense of aerospace buyers.

Aviation insurers are in a better position going into 2021 renewals, Mr Weyman said. In particular, minimum premiums applied to large portions of their business and on many airline accounts have given them greater certainty on future income levels, he explained. High rate increases in 2020 have also boosted technical positions and insurers should reach premium adequacy alongside the expected uptick in aviation business, he added.

“As pandemic restrictions ease and operational levels increase, this will organically deliver higher premium without the need for further substantial rate increases. It’s going to be a gradual process but we believe that there are now strong arguments to be made for insurers to adopt a longer-term view, and this provides a meaningful starting point for constructive negotiations in 2021,” Mr Weyman said.

Underwriters have indicated they will continue to support airlines through the Covid-19 crisis and could renegotiate minimum premiums and amend payment terms as potential options to extend relief, he added.

But insurers have been tougher on aerospace infrastructure buyers and have continued to impose higher rates against historical loss ratios, with “little regard” to the challenges imposed by Covid-19, said senior partner of Gallagher Aerospace Claire Vincent.

Air transport is unlikely to return to pre-pandemic levels until 2023 to 2024, yet insurers “seem to be trying to recover their financial position much quicker than this”, Ms Vincent said.

Aviation reinsurance renewals at the beginning of 2021 saw reinsurers push through increased base rates, spurred on by two Boeing losses in the previous year, according to Gallagher. This is expected to continue for April renewals.

David Bell, head of aviation at Gallagher Re, called for understanding between insurers and their reinsurers on near term plans, until the aviation sector can return to pre-pandemic levels of activity. “This understanding will enable reinsurers to receive a fair level of payback and a base rate fitting loss expectations but will not simply just take a similar level of what should be a gradually increasing earned insurance premium base,” he said.

Although aviation insurers recorded a reduction in attritional losses last year as air traffic fell 80% in the summer, the sector still booked several major losses. Along with a loss of premium due to Covid-19, related returns and higher reinsurance costs, many underwriters continued to report underwriting losses.