Broker and insurer consolidations to continue, say Buberl and Glaser

By Adrian Ladbury on November 18, 2020  Comments Off on Broker and insurer consolidations to continue, say Buberl and Glaser 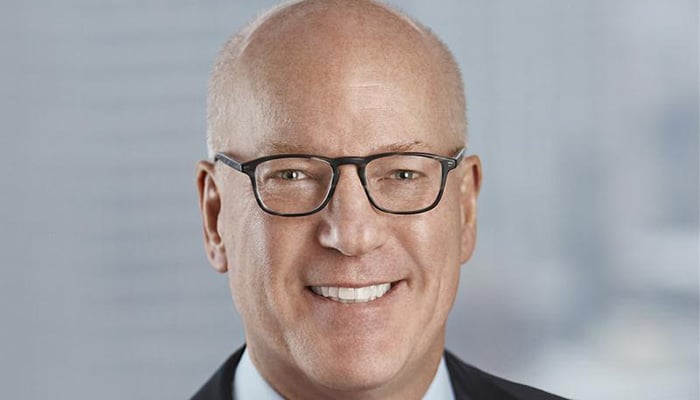 Risk managers worldwide can expect continued consolidation in the commercial and corporate insurance sector, as the market remains remarkably fragmented despite recent M&A activity between major international insurers and brokers, according to Dan Glaser, CEO of Marsh & McLennan.

Mr Glaser made his prediction in response to a question posed to him by Franck Baron, chairman of Parima, during the association’s flagship Resilience Week that took place recently.

Thomas Buberl, CEO of French international insurance group AXA, agreed with Mr Glaser during the CEO panel debate that consolidation will continue. But the AXA leader, whose own company recently acquired XL in one of the biggest recent deals, pointed out that future M&A activity will probably be more nationally focused rather than on a cross-border basis.

Many risk managers in Asia-Pacific and across the world have expressed serious concerns about the number of brokers and insurers that can service their international needs. But Mr Glaser and Mr Buberl do not believe that lack of choice is a problem.

“I would start by saying that consolidation in the insurance sector started over 100 years ago. The industry is very local in a lot of ways and there have been consistent levels of consolidation. MMC celebrates its 150th anniversary next year. Henry Marsh and Donald McLennan merged their firms in 1904 to create the world’s biggest insurance agency, with $3bn annual premiums then. In the last ten years, we have made over 100 acquisitions in what is still a very fragmented market,” explained Mr Glaser.

The broker pointed out that the business world is now truly global. That is why brokers such as Marsh have continued to expand and extend their reach both geographically and by expertise; and the same process has occurred among the carriers, with recent deals such as ACE’s acquisition of Chubb and AXA’s acquisition of XL.

“We looked at JLT for many years because of its capabilities and position in markets such as Asia, Australia and the UK. This was all about growth for us. For clients, I believe the combination of Marsh and JLT offers a better option and we are more able to work with clients dynamically than we ever could on our own,” said Mr Glaser.

“It certainly does not feel like there is a lack of choice from our perspective, because we are constantly being challenged to provide more value or be in danger of losing the client. So, I would expect the level of consolidation among brokers and insurers to continue,” he added.

Mr Buberl also believes further consolidation is inevitable as insurers and brokers seek to follow the same trend among customers. He also thinks the trend will be more focused on non-life than life, because of the interest rate environment.

“I do believe the consolidation will continue because a bigger balance sheet gives you the ability to operate on a global level, which is needed because there is also consolidation among companies, which are more and more global. They want to deal with very few counterparties, not 50 different companies. But I do believe we will see in-country consolidation rather than cross-country, because there are very few true international players left,” said the AXA CEO.