The International Underwriting Association’s (IUA) new model financial interest cover (FINC) clause has been welcomed as a major step forward for multinational insurance buyers, who will now have a chance to digest the wording, give their feedback and, hopefully, help bring some much-needed clarity to this complex aspect of multinational insurance programmes.

The IUA published its model FINC clause in April, in a bid to work towards a standard wording and end problems created by the myriad of versions used by different insurers.

Praveen Sharma, global practice leader, insurance regulatory and tax at Marsh, was a member of the IUA working party that came up with the clause and believes it is a big step forward for buyers, brokers and insurers alike.

“This is a huge step forward for everyone. Until now we have had different clauses from different insurers. So we now have this model clause that we can build on,” he told Commercial Risk.

Sharma has been calling on the insurance industry to collaborate and come up with a standard FINC wording for the benefit of insureds for several years, to end some of the confusion and ambiguity over their use.

“There remain disparate FINC clauses being used by various insurers, and multinational clients can have a liability policy with one carrier and a property policy with another with a different FINC clause. And clients want to know which one is right. So to alleviate that discrepancy, the IUA came up with this clause that I am hoping the market will embrace and use on a consistent basis. This is what we want to do at Marsh and I am hoping insurers will want to do the same. I think it is a win-win for all involved, not least insureds,” he said.

Sharma explained that the IUA clause was written by brokers, insurers and legal experts. The wordings has now, therefore, been ratified by the insurance industry.

And he urged the IUA and insurers to now reach out to multinational insurance buyers to discuss its contents and get feedback. As far as Sharma is concerned, this is the logical next step.

Sharma explained the clause is adaptable and can be amended if people desire, but he stressed that the basic principles are set.

A FINC clause covers the parent company for a loss suffered by a subsidiary and seems an increasingly viable solution for multinationals when local insurance regulations forbid non-admitted insurance.

They are used to insure the parent company’s balance sheet for losses originating in foreign countries on top of exhausted local policy limits and conditions.

FINCs are a provision within a global or master policy that can step in where difference-in-conditions (DIC) and difference-in-limits (DIL) solutions do not work.

The clauses have been around for more than a decade but there has been heated discussion in the international commercial insurance market about the legal viability and practical feasibility of the FINC concept ever since.

Although there has been a lack of test cases, experts have argued that the fact claims have been paid under a FINC and not come to court suggests the principle works. And a ruling in India that upheld the FINC clause used by Adidas has given further validation to the concept.

This ruling will have given risk managers more confidence to use FINC. But there are still many different FINC clauses used by insurers, which potentially makes them less appealing for customers that are seeking contract certainty and want to know they will work. The model IUA clause should go some way to reducing some of this ambiguity.

But while FINC clauses clearly have a role to play in multinational programme compliance, they are not without limitations. For example, an overseas subsidiary is not insured under FINC and there is no local premium allocation, with any financial interest loss payable to the parent/policyholder.

FINC may not be suitable for all classes of insurance, such as Side–A D&O. It is important therefore for clients and brokers to weigh up all the pros and cons when considering using a FINC clause.

Sharma reminded risk managers that FINC is a backup solution that should only be used when all other avenues have been pursued.

“FINC clauses are not the panacea to your compliance ailments. Let me put that straight. It should be used as a matter of absolute last resort once you have exhausted all other options. That’s when you fall on the FINC, not least because there are some tax implications to bear in mind,” he said.

This story comes from a report on Commercial Risk’s recent Global Programmes Conference 2022. The report covers highlights from the discussions, including the new IUA model FINC clause, better signs from the insurance market where hardening is easing, and how multinational insurance buyers can get the best out of this market, not least through the boom in captives.

It also focuses on the war in Ukraine and what it means for both risk and insurance managers, and we tackle some of the evergreen issues with global programmes such as delivering contract certainty, finding the right balance between costs and reward of uniform cover, and what insurance buyers want – and can expect – from the ongoing efforts to digitalise global programmes. 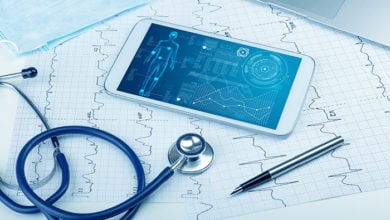 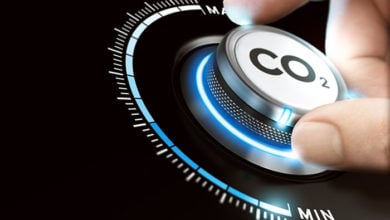 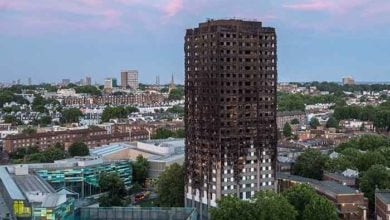