The automotive industry has overtaken oil and gas as the largest sector in central and eastern Europe (CEE) for the first time, according to international trade credit insurer Coface on launching its survey of the top 500 companies in the region. Profits generated by CEE’s leading 500 companies fell 3.1% to €26.3bn last year, while turnover at €580bn dipped 0.6%, driven by a 5.6% fall in the oil and gas sector.

“The improving macroeconomic environment has had a positive effect on business, with company insolvencies dropping by 6% in 2016 and 14% in 2015,” said Katarzyna Kompowska, CEO of Coface in CEE. Improvements in the labour market have brought unemployment rates in CEE to an all-time low, and are now lower than western Europe, Coface added. 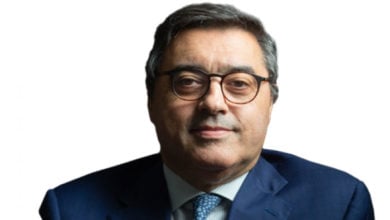