In her book Silent Spring, one of the most important environmental works of the 20th century, Rachel Carson wrote: “A Who’s Who of pesticides is therefore of concern to us all. If we are going to live so intimately with these chemicals, eating and drinking them, taking them into the very marrow of our bones, we had better know something about their nature and their power.”

In the 59 years since that comment was made, pesticides have found themselves at the centre of some of the world’s largest product liability disputes. Will chlorpyrifos be the latest pesticide to become engulfed in litigation?

Chlorpyrifos is an organophosphate insecticide, acaricide and miticide used since the mid-1960s to control foliage and soil-borne insects on a wide variety of fruits and vegetables. Corteva, which was the world’s largest manufacturer of chlorpyrifos, stopped producing the chemical last year. The company maintains that the product is safe and the halt in production was solely due to declining sales.

The US Environmental Protection Agency (EPA) has so far adopted an equivocal position towards chlorpyrifos. In 2015, the EPA proposed to revoke all tolerances for chlorpyrifos but then stepped back from doing so. In December 2020, the EPA published a proposed interim decision that concluded that the science remained unclear and that chlorpyrifos oxon (degraded chlorpyrifos) was a potential cause of neurodevelopmental effects.

In April 2021, the ninth US Circuit Court of Appeals ordered the EPA to make a positive decision either to ban the pesticide or declare it safe. The court’s decision has been widely interpreted as requiring a ban, although the EPA’s final registration review decision may not be taken for some time.

Several states, including California, Maryland, Oregon, Hawaii and New York, have now banned the use of the insecticide or are working towards definitive phase-out dates. The 2019 ban on chlorpyrifos in California was largely predicated on new animal studies, which will now be evaluated by the EPA.

In the meantime, civil litigation is now underway. Lawsuits have been filed against Corteva and Dow Chemical on behalf of children suffering from severe neurological injuries. These follow on from lawsuits filed last year by farm and packing plant workers who allege that chlorpyrifos has caused brain injuries to them and their families.

It is expected that future chlorpyrifos complaints will be filed in the states that have banned its use and, given the proposed interim decision found limited risks from residential exposures and spray-drift, such complaints are most likely to stem from occupational exposures. It is envisaged that any claims rooted in residential exposures, such as the most recent lawsuits, will involve allegations of injury to children and unborn babies, thereby making them high value.

If the experience of previous pesticide cases is a reliable guide, the outcome of the litigation will be led not only by the expert evidence but also by the factual evidence surrounding the manufacturer’s understanding of the properties of its product.

Past US juries have been greatly influenced by plaintiffs’ claims that defendant manufacturers sought to conceal the known or suspected harmful properties of their products.  The parties will also await with anticipation the final decision of the EPA.

In Europe, the use of chlorpyrifos and chlorpyrifos-methyl has been prohibited since January 2020, on the basis of identifiable concerns that the insecticide caused genotoxicity and developmental neurotoxicity to humans. These concerns were published in the European Food Safety Authority’s (EFSA) report in August 2019, which concluded that toxicological reference values could not be established for either of these effects.

Consequently, the EFSA determined that a valid risk assessment for consumers, workers and bystanders was not possible, and no safe exposure level could be established for chlorpyrifos.

For those reasons, chlorpyrifos litigation should be added to the watchlist of emerging risks. True to Ms Carson’s prediction, its nature and power will be examined very closely in the years to come. 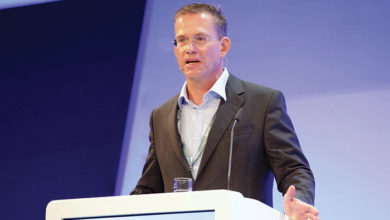 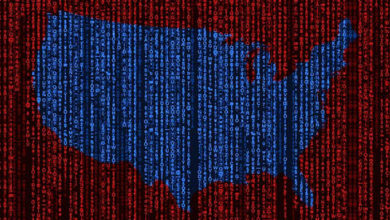 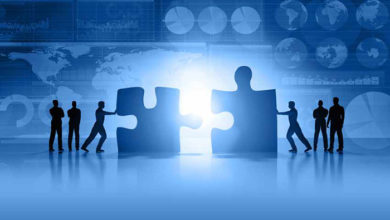 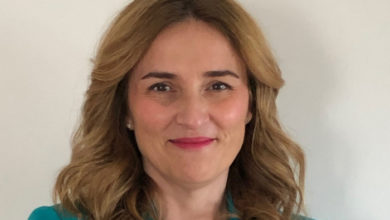 August 26, 2021
Back to top button
Close
Log In
Our next conference: