D&O liability pricing has risen in almost every country during 2021, with increases between 30% and 100% reported in countries worldwide, according to Global Insurance Law Connect’s (GILC) latest research. It found there is global pressure in D&O across the world, but believes there are opportunities for recovery in the coming year.

The research revealed that some countries were particularly affected, notably the UK (minimum 100% price increases), China (increases of up to 100%) and Australia (increases of 50%-200%). Only Taiwan, where high barriers to litigation against directors and officers make this a little-used product, saw prices decrease.

The research received input from insurance lawyers in 20 countries around the globe, including BLM’s D&O team. Alex Traill, BLM’s professional and financial risks partner, said: “Covid has been an accelerant but not the main cause for the hardening market with rising premiums in the D&O space. The real reason for rising premiums was that there was a gradual appreciation that there was a greater D&O risk in the realms of corporate mismanagement and financial misrepresentation together with a widening exposure of new risks in particular like cyber, but also environmental and gender pay/employment issues.”

The research highlighted another trend almost universally reported as causing problems for D&O insurance: the impact of climate change. It revealed that many countries are seeing increasing attempts to hold directors and officers liable through the courts for poor environmental practices, which is also pushing D&O rate increases.

“There is a trend of growth in D&O liability for environmental damage, especially given international regulations and market trends opposed to greenwash. There is a gathering momentum seen in ESG issues in the US, which is beginning to be felt in the UK,” said Traill.

It is also being felt in Italy, according to Giorgio Grasso of Italian law firm BTG Legal, where “climate change is one of the issues rising to the top of boards’ risk registers; and failure to disclose climate change risks may drive litigation in the coming years”.

The GILC research has also highlighted alternative approaches being taken by corporates as a result of the global price pressure. In Denmark, Jesper Ravn of Ark Law noted: “A number of publicly listed companies… have retreated from purchasing D&O insurance policies with full liability coverage. Instead, the companies self-insure D&O risks through a letter of indemnity in favour of the directors and officers.” While in Switzerland, law firm GBF pointed out that companies have been actively investigating the establishment of captives for their D&O risks.

The research said there is no short-term fix on the horizon for D&O insurance, and currently the market remains dysfunctional. Law firm Wij Advocaten in the Netherlands said: “It appears that these developments have put pressure on the relationships between insurers, brokers and Dutch businesses. The market seems to be gearing up for another tough renewal season at the end of 2021.”

Brighter future?
However, the research suggested that there may be better times ahead. For a start, new entrants are shaking up the market to the benefit of buyers. “There are early, tentative signs that market conditions may be beginning to soften gradually, as a number of insurers unburdened by historic claims losses have spotted an opportunity to enter the D&O marketspace, drawn to the level of premiums that they can currently command,” said BLM’s Traill.

In Spain, Blancos y Asociados Abogados also said it expects the shortages to bring new entrants into the market, alongside creative adaptations to the product. Fernanda Blanco Gamella from the law firm said: “All the issues will lead to a gradual adaptation of the market with a transformation of price, the coverage on offer and bringing new proposals and new products.”

And in Brazil, law firm Santos Bevilaqua said: “In the next two years, we expect to see a stabilisation of the rise of claims, due to a better economic situation, and a better adaptation of D&O cover to the new risks. In addition, we expect a better market response, with more coverages offered and new players entering this business.”

Jim Sherwood, chairman of GILC, said: “In many countries, D&O rates are rising, and in some places those increases are extreme, but this is not the case everywhere. In a few markets, the green shoots of recovery are showing as clients reach the limits of what they are prepared to pay, and prices look set to finally stabilise.” 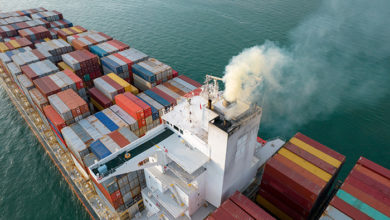 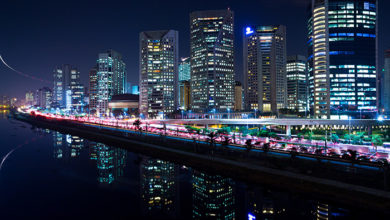 HDI in Brazilian acquisition from Sompo 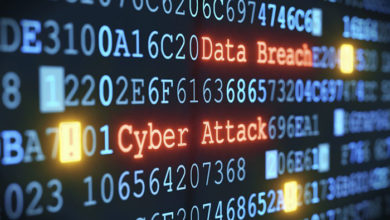 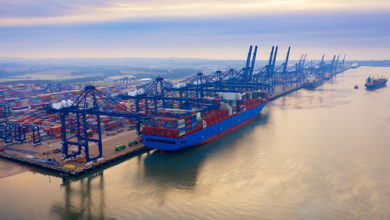