Incoterms define the rights, obligations, risks and expenses related to the transfer of goods as part of a national or international sale contract and are used globally.

Since their first edition in 1936, the rules have been revised several times, following the needs of the market and regulatory changes. The latest revision (the ninth) came into force on 1 January 2020 and has significant differences compared to the past.

“It generates new risks, including legal ones, that could derive from interpretative misunderstandings regarding the contractual obligations of the involved parties,” explained Enrico Molisani, founding partner of Italy-based MR International Lawyers, during the webinar.

“Every single code in the Incoterms clearly defines, in a uniform way, who has to bear the costs and responsibilities for each part of the transport, for the customs costs in departure and arrival, for the insurance costs,” he added.

The latest revision was carried out to offer international trade operators an updated text that, above all, seeks to clarify guidance on the choice of the most appropriate delivery term for users.

It came at a time when international trade, and especially shipping, was undergoing critical changes. “First of all, there has been an explosion in the trend of naval gigantism in recent years,” explained Alessandro De Felice, chief risk officer of Italy-based international cables business Prysmian Group.

“In the last five years, the world cargo transport fleet has grown by 37% and ships are getting bigger and bigger. In 2006, the largest container ships had an average capacity of 11,000 TEU (twenty-foot equivalent unit, the standard ISO measure of volume for the transport of containers). In 2021, the largest ship has a capacity of 24,000 TEU. The larger the ships, the fewer the terminals that have the capacity to harbour them. Consequently, there is an ever-greater concentration of intermodal nodes, fewer possible routes and more bottlenecks – think of the Suez Canal accident – and shipping prices rise,” continued the former ANRA president.

The revision of Incoterms introduces further important considerations for those companies involved in international trade and these are fundamental rules in the management of transport contracts.

Mr Molisani explained that the terms of the 2020 Incoterms edition can be classified by the accumulation of obligations for the seller. Under this, group E (EXW) identifies the minor obligations for the seller; in group F (FCA, FAS, FOB) the main transport is borne by the buyer; in group C (CPT, CIP, CFR, CIF) the seller pays the transport but the risk is held by the buyer; and in group D (DAP, DPU, DDP) the seller delivers to destination, and transport and risks are its load.

Of these 11 terms, seven are multimodal (rules for any mode or modes of transport) and four are maritime (rules for sea and inland waterway transport).

Only some of the Incoterms specifically refer to the insurance aspects, and this can generate grey areas in the relationship between the basic contract of sale and transport, and the insurance contract.

“Restyling is always an important opportunity to update these rules, which are very useful for operators who must also pay the utmost attention in identifying the acronym best suited to the respective commercial operation to avoid problems in the event of a claim,” explained Michela Celli, underwriting manager marine at AXA XL in Italy.

“It is essential to play in advance – that is, the company and the insurer already define the Incoterms during the negotiation phase, clarifying immediately the insurable interest and who is the beneficiary of the indemnity. Dialogue, once again, is central,” added Ms Celli. 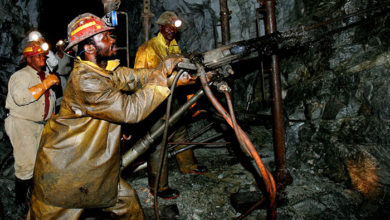 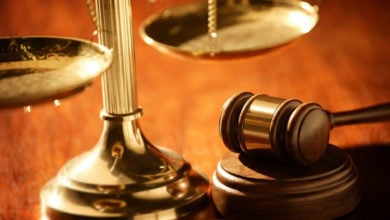 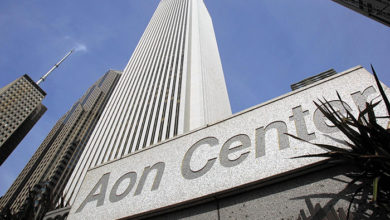 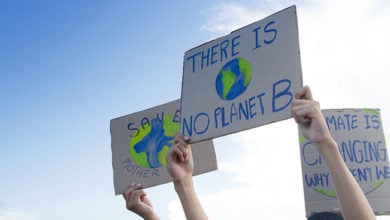