Regulatory harmonisation: The benefits for international insurance programmes in the CIMA zone

By Sébastien Loeffel, network partner relationship manager at AXA XL on December 9, 2020  Comments Off on Regulatory harmonisation: The benefits for international insurance programmes in the CIMA zone 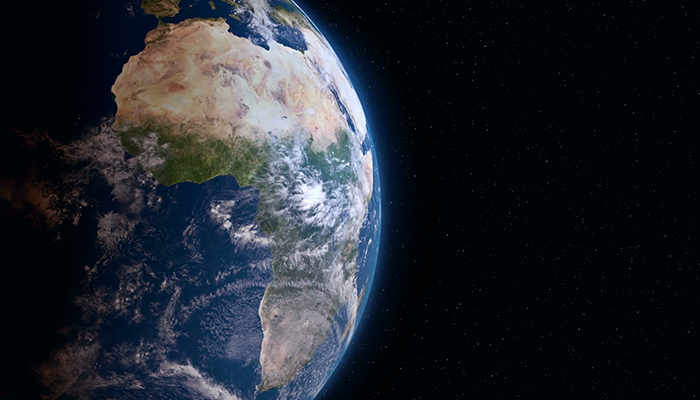 Sub-Saharan Africa has the youngest population in the world. Its economy is diverse and before the impact of the Covid-19 pandemic, was predicted to experience growth fuelled by ambitious, young talent. Sébastien Loeffel, network partner relationship manager at AXA XL, explains how insurance regulatory cooperation among a group of countries in the region – the Conférence Interafricaine des Marchés d’Assurances (CIMA) – affects risk managers buying insurance for their operations in the region.

What is CIMA and how does it work?

The CIMA organisation established a dedicated insurance code that brings together almost all insurance regulation and supervision for the countries in the zone, although each member state retains its own insurance regulator and rules do vary slightly from country to country.

While the CIMA code establishes a common way of regulating insurers, it is not equivalent to the freedom of service rules in the European Union, because it does not enable an insurer to cover risks in a member state from another member state, for example.

Foreign-owned insurers are allowed to operate local branches domiciled in CIMA states and must comply with the CIMA code in the same way as locally owned companies.

The countries within the CIMA zone all use the CFA franc (Communauté/Coopération Financière Africaine), a currency that has a fixed exchange rate with the euro. One euro is equivalent to 655.957 CFA franc. The members in west Africa use the West African CFA and those in central Africa use the Central Africa CFA. The two currencies are separate but at parity and are interchangeable. The West African CFA is slated to be replaced by a new currency named the ECO within the next three years.

In 2019, there were 185 admitted insurers in the CIMA zone and 19 admitted reinsurers. The region posted premium volume for life and non-life insurance of CFA1.24bn in 2019.

What do insurance buyers with international insurance programmes need to be aware of when purchasing coverage in the CIMA zone?

There are various regulations within the CIMA code that insurance buyers, their brokers and insurers must be aware of when seeking to transfer risk in the region.

For example, Article 13 of the CIMA code requires “cash before cover” – meaning that a policy cannot be delivered until the premium has been paid to the insurer, with some exceptions for state business or large premiums. This requirement is intended to ensure that insurance premiums are paid to the insurer without unreasonable delays.

In addition, since 1 January 2020, insurers have been required to cede a percentage of premium to the regional reinsurer CICA Re. Additional compulsory reinsurance cessions to state-backed reinsurers can also be required in some countries, for example to Sen Re in Senegal or SCG Re in Gabon. In this dynamic region, such requirements are subject to change, underlining the importance of communicating regularly with insurers to ensure compliance with sometimes fast-changing rules.

Are there minimum capital requirements for local insurers?

These minimum capital requirements are intended to ensure the financial soundness of insurers operating in the CIMA zone, so ensuring insurers’ capacity to fulfil their obligations to policyholders with coverages placed in the area. The requirements are blanket across the CIMA zone and do not take into account the different volumes of business written in the various members states, however. Some commentators have suggested that this may lead to consolidation among local players, for whom the minimum capital requirements are too steep. While this may mean there are fewer insurers operating in the region, it would mean those insurers are stronger financially and better able to protect policyholders.

How can international insurance companies help buyers to manage insurance programmes in the CIMA zone?

It’s important for risk managers with risks within the CIMA zone to work closely with their brokers and insurers to understand the variations in regulations, such as the differing levels of compulsory local cessions by line of business. While regulation is harmonised, it is not uniform, and buyers of insurance need to have comfort that they are complying with the rules in the various countries in which they wish to purchase coverage.
Working with brokers and insurers with local knowledge and expertise is, therefore, key.

The AXA group has four entities on the ground in the CIMA zone – in Cameroon, Gabon, Ivory Coast and Senegal. Those four entities already meet the 2021 capital requirement. For the other countries, we have established partnerships with local insurer members of an African network. We are, therefore, able to issue local coverages either via an owned entity or a network partner.

Regulatory harmonisation: The benefits for international insurance programmes in the CIMA zone added by Tony Dowding on December 9, 2020
View all posts by Tony Dowding →