By Ben Norris on April 27, 2021  Comments Off on Risk managers fear claims difficulties to rise in hard market 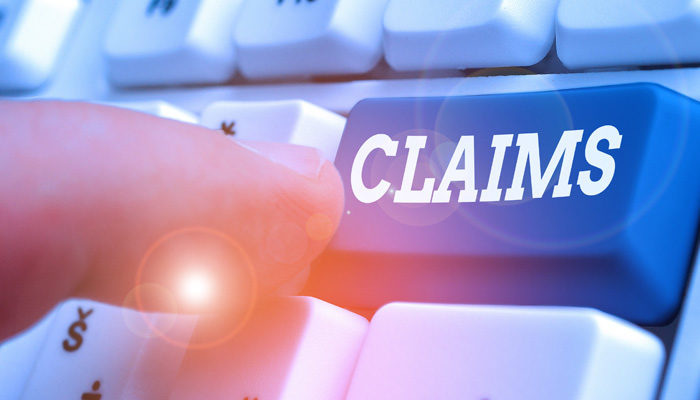 Leading risk managers fear that claims are going to get more difficult as the hard commercial insurance market further takes hold, with particular concern that the rise in co-insurance arrangements is storing up problems.

“I definitely think risk managers will struggle with the hardening market in the next couple of years and will see more trouble and challenges around claims. I haven’t seen any specifics yet, but you feel it all over the hardening, on the wordings, on the risk appetite. So it will be a tough job [being a risk manager] but it always has been,” said Ms Ritz, at the event supported by the Institute of Risk Management (IRM).

Ms Ritz was speaking during a panel debate on the hard market during the first day of the conference sponsored by AXA XL, Belfor, Clyde & Co, Crawford, Liberty Specialty Markets, QBE, Willis Towers Watson and Zurich.

She and fellow risk management panellists agreed that claims are likely to get more difficult, not least because of a rise in co-insurance, and the loss in some cases of follow-form arrangements.

Jorg Henne, managing director of German risk management association GVNW, and Carl Leeman, vice-president of Belgian association Belrim and chief risk officer at Katoen Natie, said that co-insurance has spread as buyers seek to build coverage for scarce capacity in the hard market. It is increasingly used for a wider range of smaller risks and among smaller companies, they explained.

While this in itself wouldn’t have caused big claims worries in the past because follow-form clauses meant insureds could rely on insurers acting as one when a loss hits, the experienced risk managers said such provisions are being removed or watered down in the current hard market.

Ms Ritz said she has come across insurers not wanting to use follow-form in today’s market and this has her worried.

“We never experienced any problems and co-insurance contracts between the insurers have been no worries. But this subject is now a worry of mine. When we buy insurance we want follow-form; we want insurers to carry out the claims handling and we get the settlement. So we want to outsource the administration of claims, the discussion and the handling. Now I fear we will have to use a lot of more internal resources to settle claims,” she said.

Mr Leeman agreed, and said some insurance buyers are now being forced to choose between no follow-form or no coverage at all for difficult-to-place risks.

“Some people were so desperate to get coverage, they had to accept any wording that the insurers were proposing. If the insurers didn’t want a follow-form then you have a gap in your coverage, or you could agree to coverage without a follow-form and wait to see what happens in the case of a claim. If you were in that situation, you will potentially have much more issues when a claim happens… I am very well aware that colleagues have issues there because of those different wordings in the different layers, and that wasn’t at all common before,” said Mr Leeman.

The GVNW’s Mr Henne said the general concept of follow-form still operates in Germany, but warned insurers are increasingly introducing other clauses into co-insurance arrangements, creating a lack of uniform coverage and likely storing up problems.

“We see not so much attacking the actual wording of co-insurance but insurers introducing a lot of clauses, saying ‘I accept the wording of the leading insurer but please accept all these extra clauses’. Some of these pandemic clauses actually apply beyond pandemics to general illness, which is a worry. These clauses are introduced by co-insurance, and in the end you have a mix of different cover through the back door,” said Mr Henne.

Mr Leeman pointed out that this is clearly not good news for insurance buyers but could equally be bad news for insurers, which may see their reputation take a hit if and when claims don’t pay out as expected.

“This could drive more people to captives and it will [have to] be seen if those premiums ever come back to the traditional market,” said Mr Leeman.

Video recordings of all the sessions from Commercial Risk’s ‘Claims Management: Adapting to new long-term risks trends’ can be viewed at https://vimeo.com/showcase/claimsmanagement

*Commercial Risk is hosting a Captives Management Conference on 10-12 May 2021. Drawing on the expertise of senior risk managers from across Europe, this conference will consider the key issues and also provide education and practical advice for those moving towards a captive option for the first time.  It will also provide an opportunity for those who already have a captive to learn more about maximising their programmes. Make sure you register NOW for your free place