There is growing interest among corporates to put D&O cover in their captive as the hard market bites, as well as mounting options even for Side-A protection, but experts warn the latter remains a grey area and has still not been tested in court.

D&O insurance continues to be one of the most distressed lines in the hard market, with rising rates and a lack of capacity. It is therefore natural that captive owners would start to think about placing D&O risk in these vehicles.

Opinion has historically been divided over the suitability of putting the risk in captives. But Side-B and Side-C protection is increasingly seen as fair game and is attracting growing interest from companies currently struggling to get protection from the traditional market.

“There is a lot of interest in D&O going through captives for the first time, Side-B and Side-C mainly,” said Peter Child, recent chair of the marketing development committee at Guernsey’s International Insurance Association.

“Quite often that is being used in order to free up capacity so the third-party market can provide Side-A cover,” added Child, who has now been appointed head of Strategic Risk Solutions’ (SRS) new Guernsey office, speaking at a recent Airmic event.

Traditionally, D&O liability is written through three types of cover. Side-A covers liabilities incurred by an individual in their capacity as a director or officer. Side-B covers corporates for claims against their directors and officers. Then Side-C indemnifies for securities claims against public companies, and for private and not-for-profit firms far broader coverage may be available.

In addition, directors and officers also may prefer that decisions about whether their insurance should pay out are made by a company that is independent of their employer, the broker continued.

“This is particularly a concern where the company is the one bringing the claim against the directors. It could also be a concern simply where a new regime is in place and the company no longer has the same relationship with the director,” WTW said.

According to Child, there are growing options that attempt to get round some of these issues and enable the retention of Side-A risks in captive vehicles, mainly through protected cell companies (PCCs). But the expert remains sceptical about using captive-like structures to transfer this risk.

“The reason arguably, and it is arguably, this can work is there is a distance put between the corporate as a shareholder of a cell and the governance of a cell. PCCs work as one legal entity and one board of directors that is not generally representing the shareholders. By effectively seeding the governance of that cell, there is an argument that the distance put between the corporate on the one hand and the insurance vehicle on the other, breaks the line between the corporate and the indemnity for directors and officers, one being legal and the second being a risk of insolvency,” he said.

“But personally I am not convinced this is sufficient distance put between corporate funding at one end and insurance at the other. But people are using them. I think there are eight or nine cells being used now to grow Side-A cover,” he added.

Child explained that there are other structures that attempt to distance captive ownership from the corporate. “This can be done via orphaning the shares of the captive vehicle – be it a cell or standalone captive – via a trust as the beneficiary of the insurance vehicle. But ultimately you are still looking at a corporate providing funding for Side-A cover on D&O, which will always be a grey area,” he said.

Other experts on the Airmic panel debate stressed that Side-A captive cover hasn’t been legally tested in court, and that this is made clear when brokers put forward such solutions to clients.

Barry Beard, head of global services and complex multinational at Chubb, said as a fronting insurer his company has seen more interest than before in putting D&O risks, including Side-A, in captives. But he said it is more talk than action currently.

“We have had some interesting conversations with clients trying to increase their arm’s length to remove conflict issues, but so far I have not seen a deal where that has actually been achieved. But we are having conversation around Side-B and Side-C where it makes sense and we are comfortable,” said Beard.

The captive ambassador for UK risk management association Airmic, Richard Cutcher, said the question of putting D&O cover in captives continues to divide opinion among owners he frequently speaks to as part of his role.

“Unlike any other question I ask, the answers are so varied. Some say ‘no way never’ because of the severity issue, conflict of interest issues and directors don’t feel comfortable going in the captives. Others say ‘absolutely’ and they have been doing it for years,” he said.

Cutcher also explained that there is a lot of D&O going through captives held by emerging sector firms. He gave the legal cannabis industry, where legal risks are causing concerns for insurers, as one example. “The cryptocurrency space too is another example and a lot of that is happening in Bermuda,” he added. 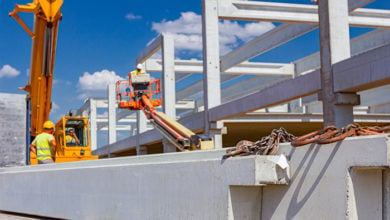 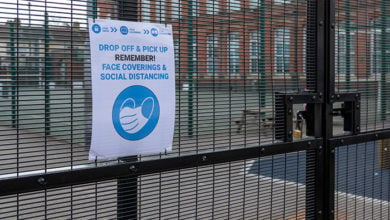 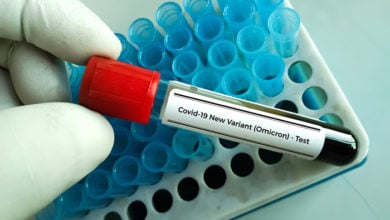 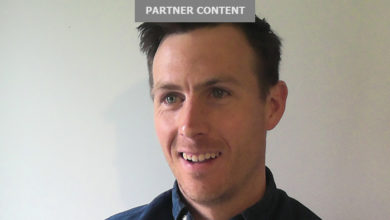